-- Based in Japan, organized with the initiative of Hikaru Nagatake, Japanese photojournalist with the collaborators and the supporters.

-- The project offers children chances to find something new, to know themselves, their culture and their society and ultimately to open their eyes to the outer world.

-- The photos through children's eyes will help the better understanding of the different cultures and the world, especially for the new generation.

-- The Project will be conducted in different parts of the world.

The aims of the project are to give the children joy of creativity and communication. It will help a widening of their visual scope, open up a sense of wonder while communing with the nature, or an inquiring mind of the culture and society.

Also, organize the photo exhibitions, and exchange their photos. Children's innocent eyes and perspectives will help the better understanding of the different cultures and the world in the next generation. 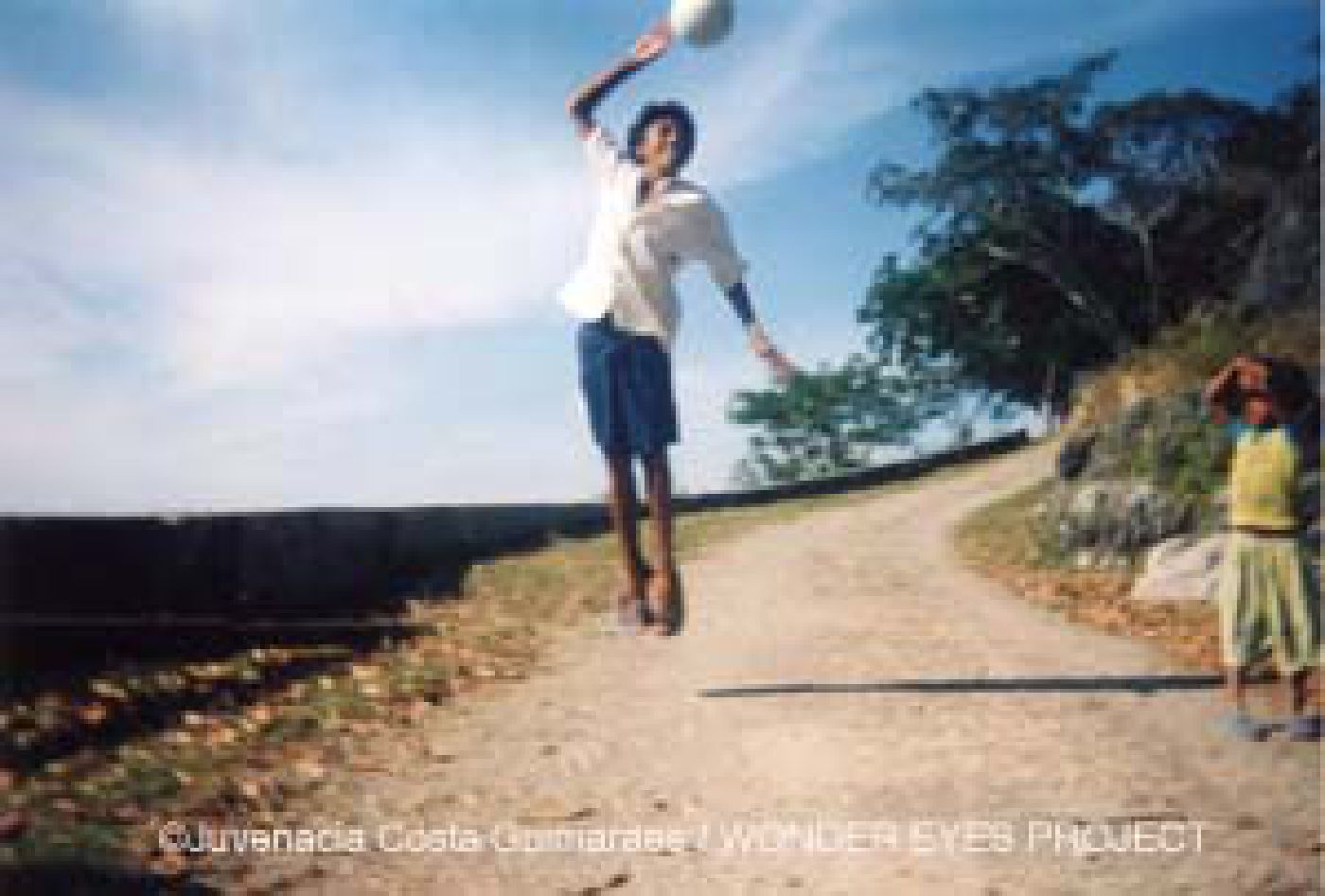 The first trial of the project was in 2000 in East Timor just after the conflict over independence. Organized the workshop in Dili, Tutuala and Suai, and 100 children participated with 100 instant lensed firms. While experiencing this hardship situation, the children took a picture of the shining, happy moment with their friends and family.  Their photos were also memorable image and record of the time when a new country building as the 1st born nation of the 21st century. The photo exhibition in East Timor and Japan was very popular.

The grassroots activities have been organizing and directing mainly by Photographer Hikaru Nagatake with the supports of experts and professionals in various fields like curator, editors and teachers.